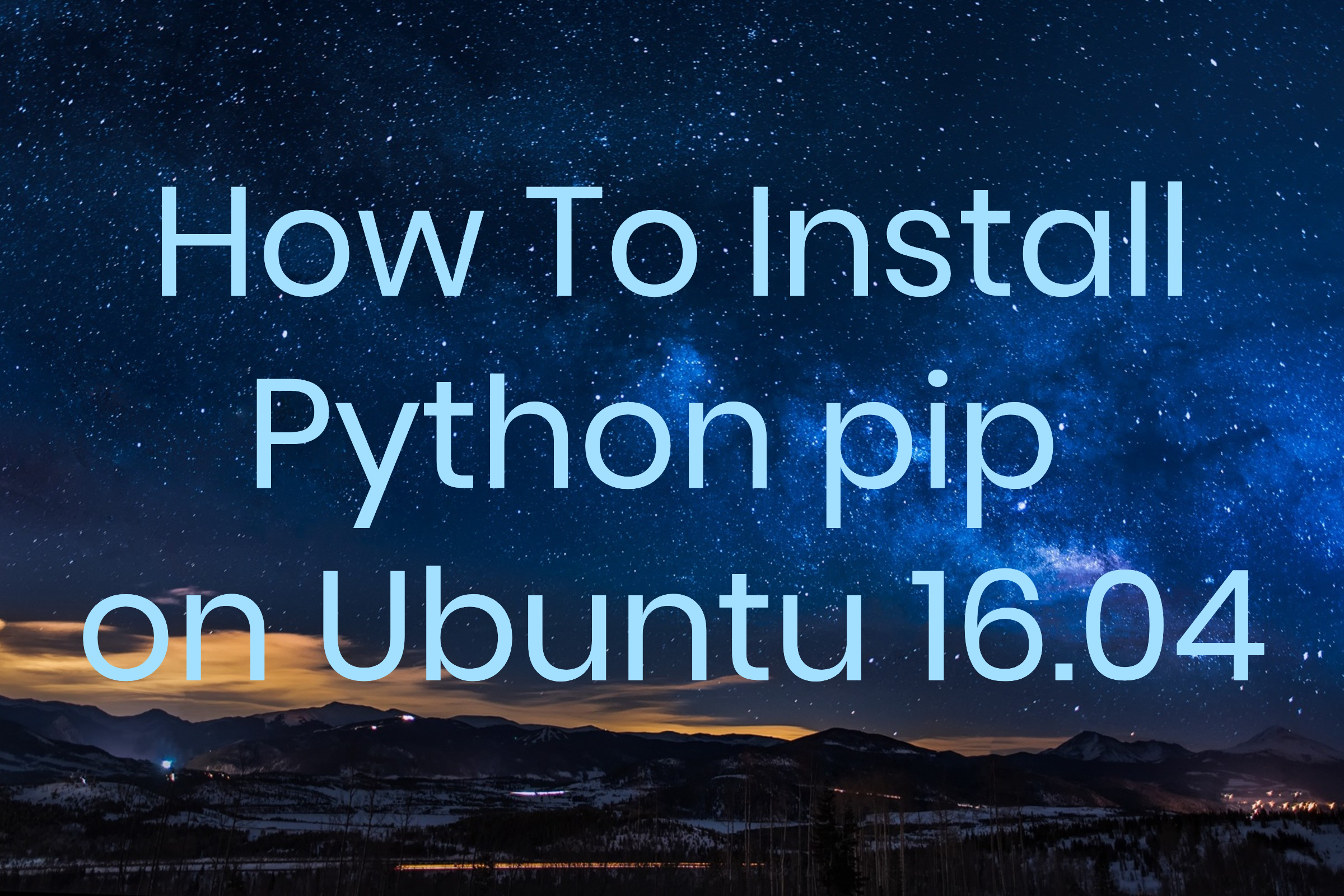 Pip is package management system for Python programming languages. We can use pip to manage software packages written in python. We can search, install, remove many packages that can be found in Python Package Index (PyPI).

In this tutorial we’ll learn how to install and use pip on Ubuntu 14.04.

Python 2.7.9 or later and Python 3.4 and later already include pip by default. The name pip itself is recursive acronym of pip installs packages or pip install Python.

There are two installation method that we can use, we can install from Ubuntu repository or from PyPI.

After installing pip, we’ll learn how-to use pip. By the end of this tutorial you should be able to use pip as part of your daily tools. 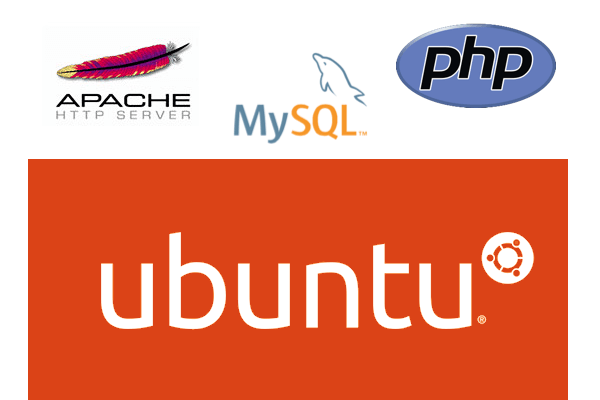 LAMP stack is one of the most used application stack that power the web. It consist of Linux as operating systems, Apache as web server, MySQL as Database Server and PHP as the programming language that run the web application.