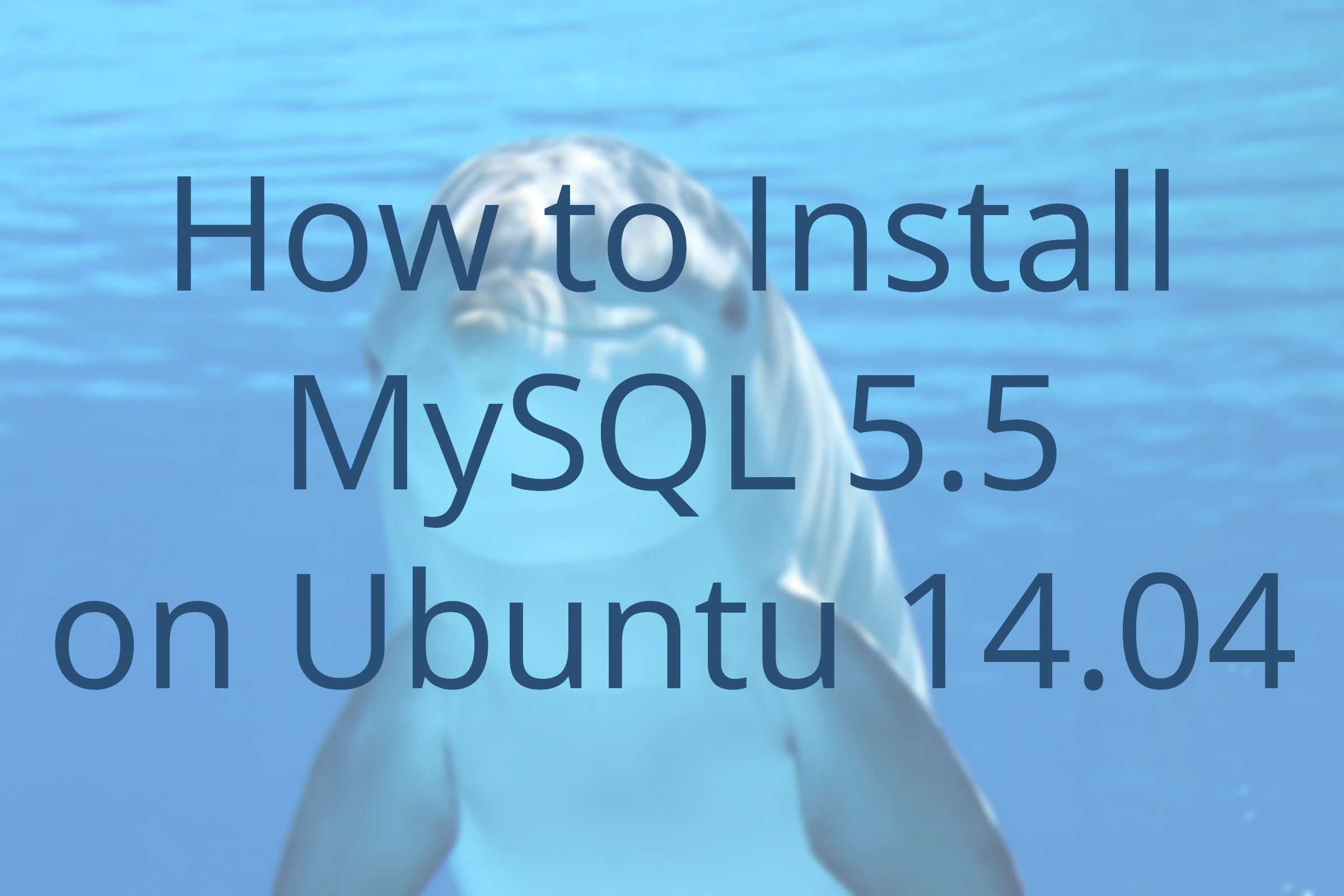 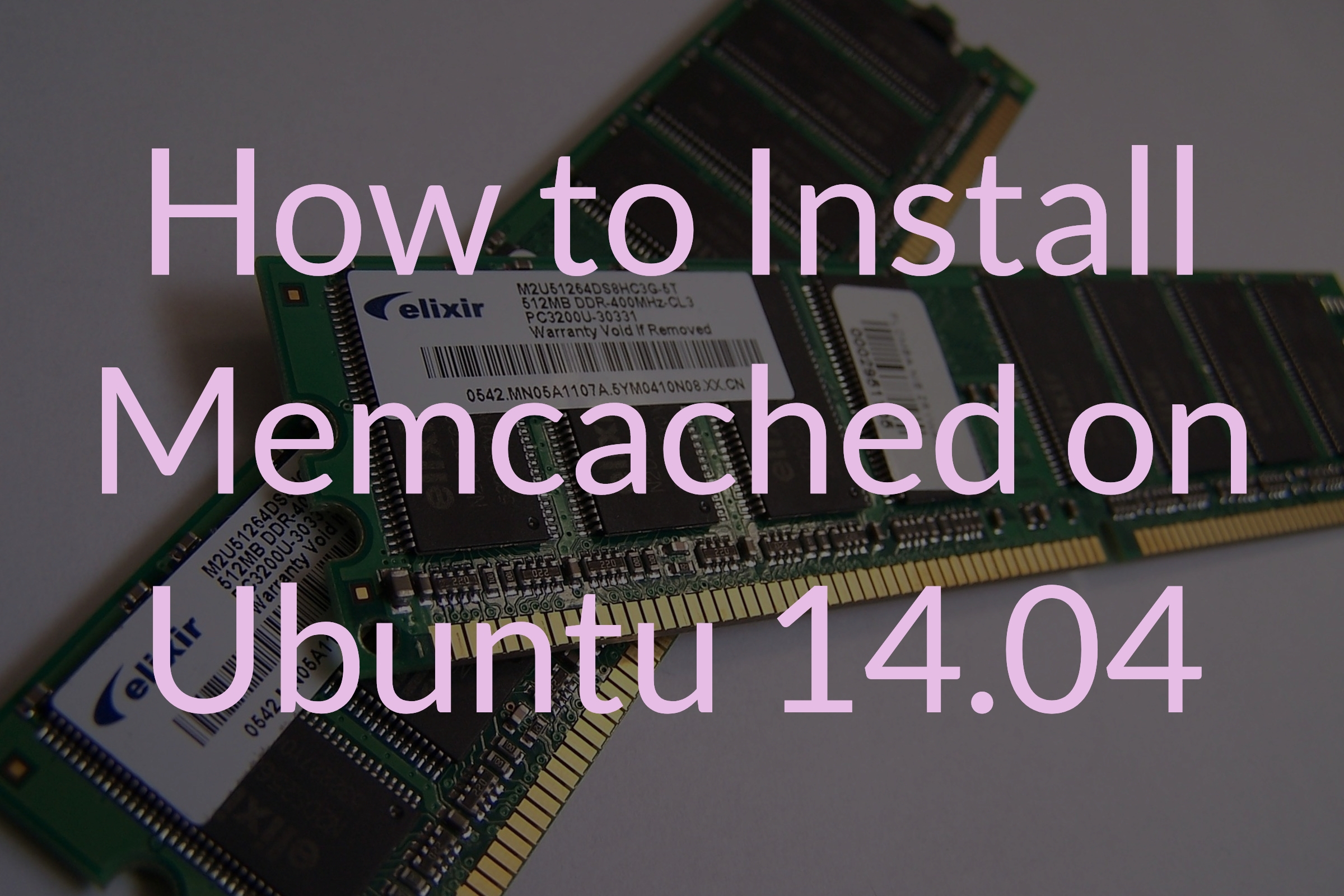 Overview Memcached is a high performance distributed memory object caching system. Originally created to speed up dynamic web application by reducing database load but can be used as generic caching system. Objective In this tutorial we’ll learn how-to install and configure Memcached on Ubuntu 14.04 (Trusty Tahr). Prerequisite This tutorial assumes you have clean install … Read more How To Install and Configure Memcached on Ubuntu 14.04 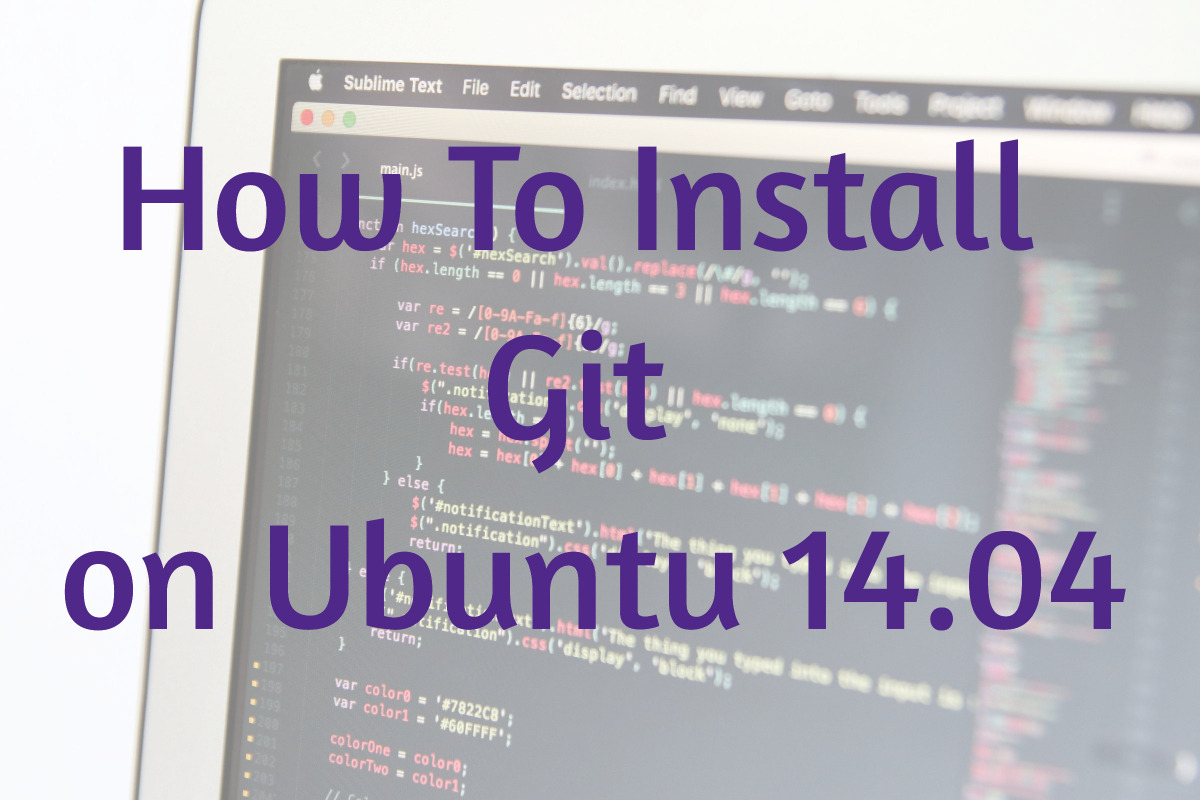 Overview In this tutorial we’ll learn how to install git on Ubuntu 14.04 (Trusty Tahr). Git is a free and open source distributed version control system (VCS) designed to handle all project from small to large with speed and efficiency. Originally created by Linus Torvalds in 2005 and maintained by Junio Hamano since July 2005. … Read more How To Install Git on Ubuntu 14.04 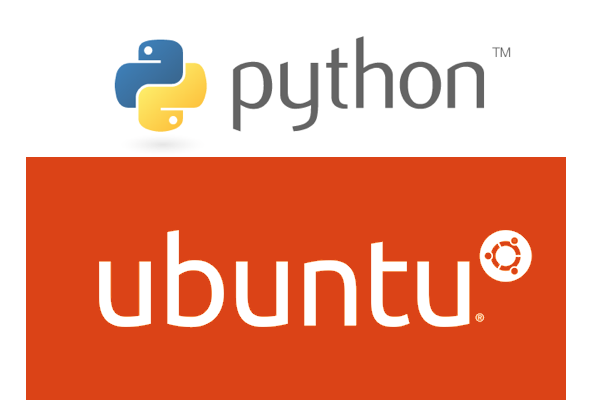 Pip is package management system for Python programming languages. We can use pip to manage software packages written in python. We can search, install, remove many packages that can be found in Python Package Index (PyPI).

In this tutorial we’ll learn how to install and use pip on Ubuntu 14.04.

Python 2.7.9 or later and Python 3.4 and later already include pip by default. The name pip itself is recursive acronym of pip installs packages or pip install Python.

There are two installation method that we can use, we can install from Ubuntu repository or from PyPI.

After installing pip, we’ll learn how-to use pip. By the end of this tutorial you should be able to use pip as part of your daily tools.

Read moreHow-to Install and Use pip on Ubuntu 14.04